The platform games genre probably needs little introduction even for non-gamers. Thanks to franchises like Super Mario Bros. and Sonic the Hedgehog, platformers forever changed the way games were made and played and ushered in a golden age of gaming.

The platformer is arguably the most iconic, influential, and important genre in terms of gaming’s evolution into what it is today, and there is an entire generation of gamers that grew up primarily in this genre. In platformer games, the idea is to move a character along a path by running, jumping, climbing, dodging obstacles, and gathering objects along the way.

It is also one of the best genres to get new gamers started, provided you choose the right one. There are a ton of indie platformers out there, but many take inspiration from 8- and 16-bit retro games and gravitate toward “old school” mechanics (in other words, they strive to be hard as hell, as games tended to be back then).

Popular titles like Celeste and Super Meat Boy fit this mold. This species of platformer is best avoided for new gamers, as the challenge presented can damper a player’s actual enjoyment of the game.

But don’t fret, for here are a few more accessible platform games that will make you a diehard fan of the genre for years to come. 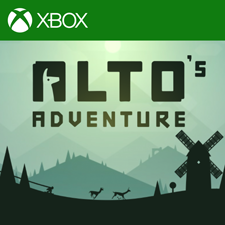 In some ways, these games serve as a counterpoint to white-knuckle “platform hells” like the aforementioned Celeste, in that they quite literally take the player along for a ride rather than putting them through the grinder. In these “endless running” style games players snowboard their way through landscapes that can only be described as spectacular. The game’s visuals are the unmistakable star of the show, but they aren’t there just to be pretty for pretty’s sake; rather, the lusciously rendered backdrops add to the experience of exploring Alto’s world. And really that is the essence of these games. 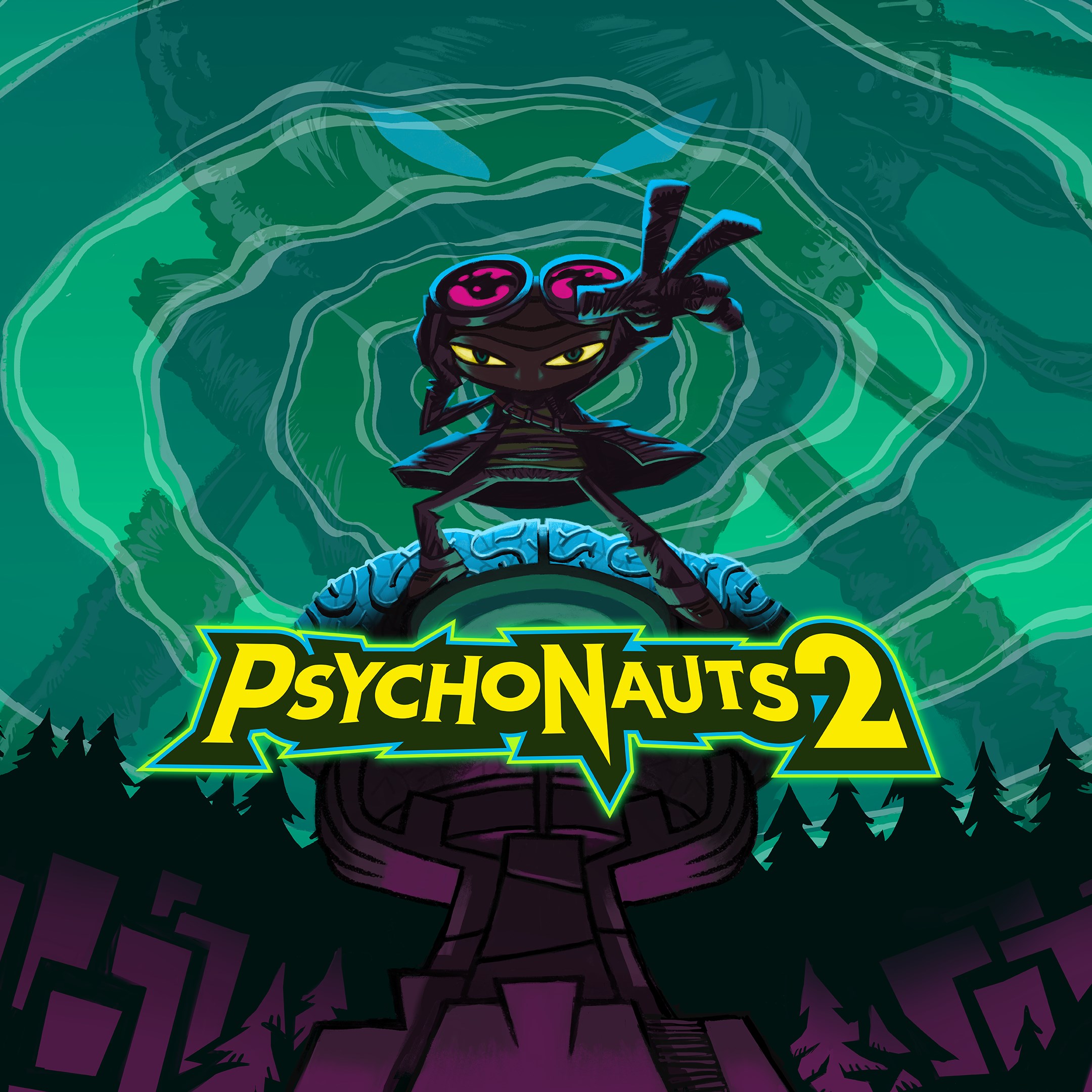 This trippy platformer is the long-awaited sequel to the 2005 Tim Shafer-directed Psychonauts, a game that was met with much critical acclaim due to its originality at the time. In Psychonauts 2 players once again assume the role of Raz, a protagonist with psychic abilities such as telekinesis, as he delves into the minds of other characters and explores the deepest recesses of their psyches.

Like its predecessor, the game has been widely praised for solid platforming gameplay and quality writing and presentation, though many have criticized the game’s boss battles as one of the game’s weak points. The best part though is that the game is currently available on Game Pass at the time of this writing.

Ori and the Blind Forest/Will of the Wisps 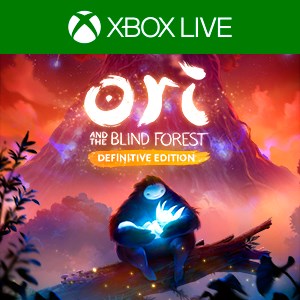 These two games offer a memorable romp through some of the most beautiful video game worlds ever imagined. And what’s more, these environments are filled with little visual details that cumulatively instill a sense of a living, breathing world. The beauty goes much further than skin-deep, however, as the games deliver a touching albeit tragic story along with a score that is as inspired as it is inspiring.

Recommended: Four Vital PC Game Accessories You Should Have

As for the gameplay, Ori is an exploration-based platform adventure that offers a relatively easy entry into the medium for new gamers. Both games have been highly acclaimed and each has been the winner of many game awards How To Keep Your Gaming PC Cool 4 Popular PlayStation 5 Issues and Their Solutions Top Gaming Accessories You Must Have Four Vital PC Game Accessories You Should Have